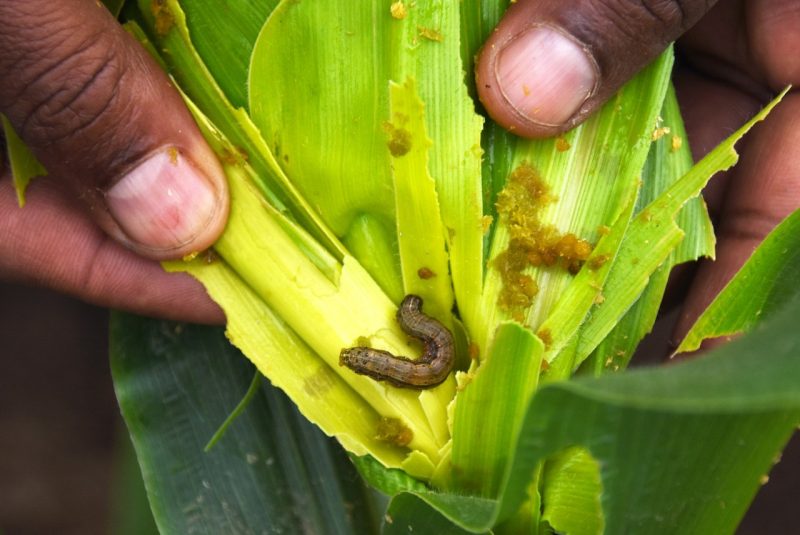 The Fall Armyworms, Spodoptera frugiperda, is one of the worst crop pests in Kenya. Since its first appearance in 2015-16 season, it has caused huge financial and crop damages for maize, wheat, rice and other cereal farmers.

In this post, learn how to control or manage the Fall Armyworms in your field. We have categorized the post in two sections. First is to understand the FAW infestations including its occurrence in Kenya, damages caused, the insect’s behavior and their life cycle. The second part deals with methods of managing and controlling FAW in Kenya.

The FAW are not native to the East Africa Region. The figure below shows the appearance and spread of FAW In Kenya over time and Space.

The FAW were first observed in 2015 in western Kenya. They followed an immigration route towards East to cover the entire maize growing counties in less than three years. In the second year, 2016, there were numerous sightings in high rainfall areas of western and central Kenya. They later spread into moist mid-altitude, moist transitional later in the year. By 2017, the FAW pests had covered the dry areas and coast counties.

FAW causes many challenges to both livestock and crop farmers. These include

Which crops do FAW foliage on?

There are two major strains of FAW: the rice strain and the corn strain. The corn FAW is the key strain in the region destroying maize. The larvae usually feed on tender corn leaves. They may attack the tassels and/or ears of corn. In case of Severe feeding, corn fields may appear to have been damaged by hail. Other crops that FAW destroy are the pearl millet, sorghum, wheat, rice,

The fall armyworm moths have dark gray, mottled forewings with light and dark splotches. Unlike other moths, they have a noticeable white spot near the extreme end of each wing.

There are several species of armyworm caterpillars. The Newly hatched Spodoptera frugiperda larvae are green in color and move in a looping motion. They are smooth-skinned and vary in color from light tan or green to nearly black. Their distinctive feature is their head. The FAW has a predominant white, inverted Y-shaped suture between the eyes. In addition, they have three yellow-white hairlines down their backs. On each side of their bodies and next to the yellow lines is a wider dark stripe. Next to that is an equally wide, wavy, yellow stripe, splotched with red. Full-grown larvae are about 1-1/2 inches (38 mm) long.

The other easy way to identify a FAW attack from other armyworms is their behavior. They will damage corn patches.

Feeding; Fall armyworms actively feed early in the morning, late in the afternoon, or in early evenings.

Infestation: Fall armyworms appear and disappear suddenly in fields which can be termed instant or overnight. It because younger worms cause minimal damage while older caterpillars cause huge damage.  Mature caterpillars disappear suddenly by either burrowing into ground to pupate or moving on to the next fields in search of food.

Reproduction: Armyworms are very prolific under conducive weather and feeding conditions. Their lifecycle is short, adult’s eggs are laid in fluffy masses on crowns of seedlings and on leaves of older plants. In 5-10 days, tiny caterpillars hatch and feed for several weeks. They then pupate and emerge as adults 10 days later. You may have to deal with three or more generations each corn growing season.

The FAW lifecycle is similar to other insects. They have a four-stage cycle of adults, eggs, larvae and pupae. Their larvae or caterpillar is the most destructive to farmers. These cycles are explained below.

Adult. The adult FAW is an ash gray moth. They are most active at twilight. They live for an average life span of 2-3 weeks since they molt from pupae. Thy mostly feed on nectar.

Eggs. The female FAW moths lay most of their eggs on day 4-9 after they emerge from the pupal stage. They mostly lay on light colored surfaces. The eggs are light gray and are covered with a greyish fuzz. With time they tend to darken. The FAW eggs hatch within 2-4 days.

Larvae. FAW caterpillars are tiny, light colored and black headed at hatching. They will feed for about 14 days. They will feed most during their last 4 days before they can pupate. For other features see the section on how to identify the FAW.

Pupae. Mature larvae will burrow in soil to form the pupae. Adult moths will mature in around 10 days.

Having understood the features, behavior and the Fall Armyworm lifecycle, you will learn some of the common pest control and management methods. Around the world, farmers either use pesticides, biological or cultural methods. Their pest control aims are to keep the FAW populations low and their destruction below economical losses.

Most Farmers use a combination of both cultural and chemical pesticides to control Fall Armyworms (FAW) infestations.

Farmers use a combination of various control methods to control FAW pests. The cultural methods in use include

Use of farm chemicals or pesticides is the most common method of controlling FAW infestations. Below is the list of the approved insectoids by PCPB for controlling FAW in Kenya. Farmer are advised to keep changing the products used. Besides, read and understand the products labels to use the product effectively and safely to avoid personal harm or contaminating the environment.

What you need to know about integrated pest management (IPM)
7 min read 12 Mar, 2020 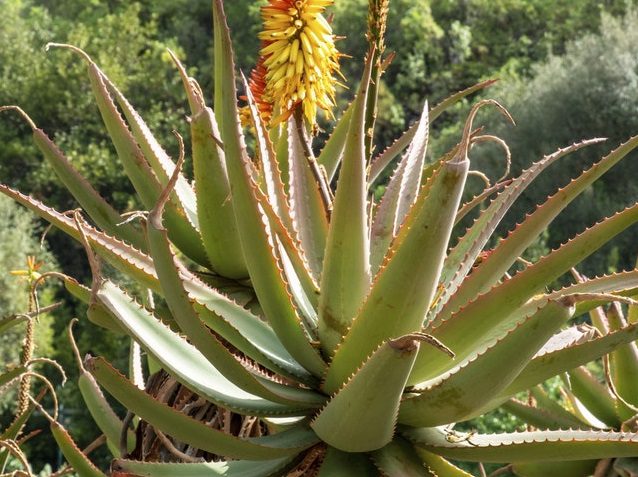 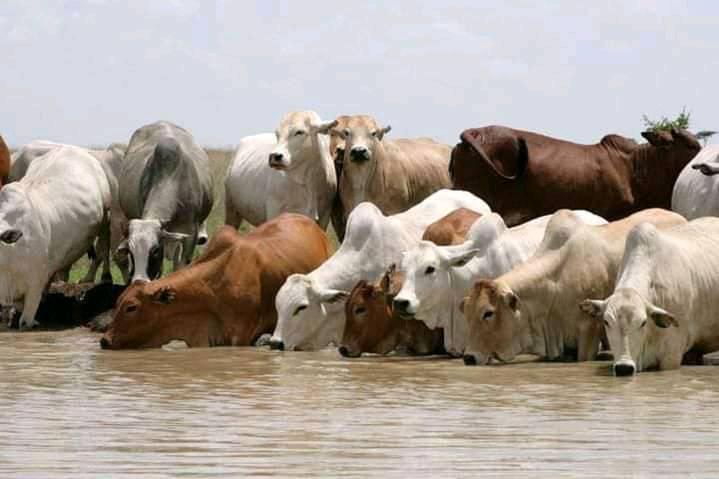