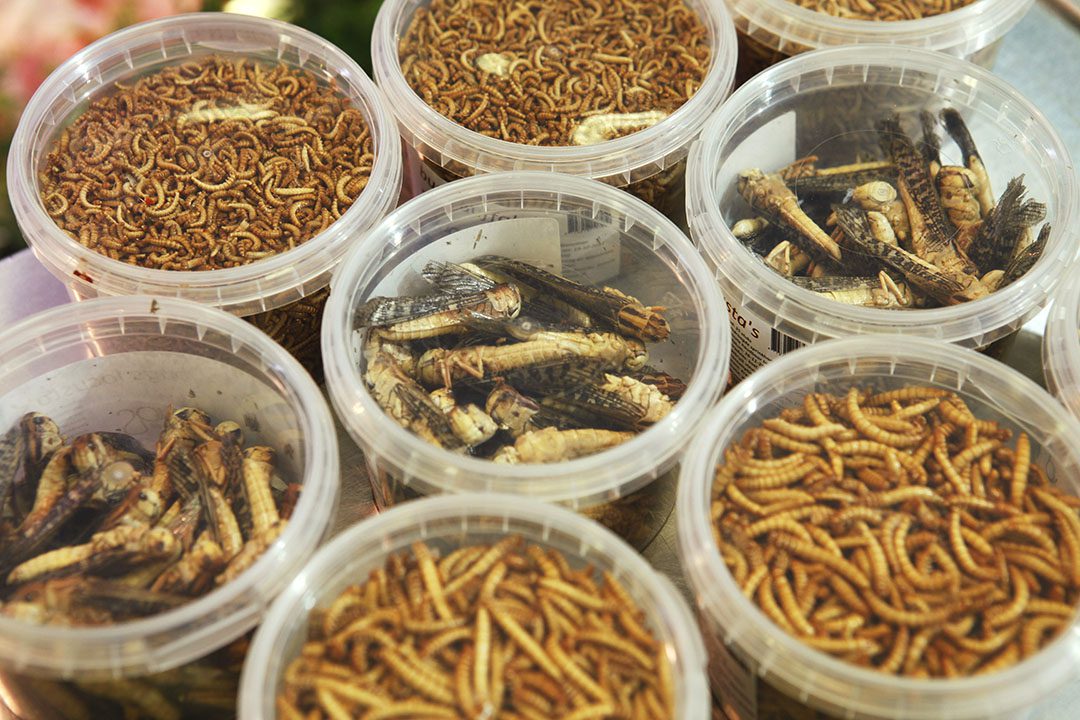 Commercial insect farming is one of fastest growing markets in Kenya. Projections indicate it will keep growing for the years to come. Rearing insects is an opportunity for profitability and sustainability. As you will see, you can make money, clean the environment and provide human food and animal feed among other benefits.

In this explainer post, you will find out if insect farming in Kenya is a good agriculture business for you. The areas covered in the post include;

What is insect farming?

Insect farming is the practice of raising and breeding insects as livestock. It is also known as mini livestock or micro stock. The common insect rearing methods can is a simple duplication of nature, such as holding insects and their food plants or animals in cages or hives. On the other hand, it can be an intensive form of animal husbandry involving investment in agriculture equipment such as greenhouses.

The key reasons behind insect rearing include; using insects as a source of protein for animal feed or even food products for humans. Other uses are using insects for dye, or for the insects’ produce such as silk, honey, lac or insect tea.

There are a lot of people around the world who eat and farm insects. While majority has harvested them in the wild, insect farming has become a promising and growing agriculture value chain in East Africa. What makes insect farming such a lucrative agribusiness idea? The following are the top benefits of commercial insect farming.

When used as human food, there are about 2100 species which are worldwide consumed by humans. The most popular edible insect species includes the crickets, termites, mealworms, silkworms, grasshoppers, migratory locusts, beetles, caterpillars, ants, bees, etc. In this post, we will give you the ones with the highest demand in Kenya, Uganda & Tanzania.

Apiculture or rearing of honey bees is the most common insect farming around the world. Beekeeping involves the managing of bees to obtain their honey, beeswax and other bee products; propolis, royal jelly, pollen, bee venom and bee brood. Bee products are good for both food, medicine and most importantly income generation. Honey especially when its refined or processed fetches farmers a sustainable income.

Is Bee Keeping Profitable in Kenya?

You can raise either the stingless species or other bee’s species.  Looking on reliable resources to succeed in bees farming, look at the following guides on best bee type to keep and a guide on how to start four bee farm

Black soldier flies (BSF) is one of the fastest growing insect rearing sector in Kenya. The insect is reared for 2 products; insect manure and high protein animal feed. Besides, the insect is an efficient waste recycler that can be used to clean vast quantities of bio wastes such as fruit and vegetable waste from markets, potato peels, beer waste, food waste from food manufacturers, and pig manure.

The black soldier fly larvae are high in protein that can be dried, ground or fed to livestock direct.  When BSF is fed organic waste, black soldier flies produce nitrogen-rich frass (insect manure) that can be used as a high-performing fertilizer.  Studies have shown that the high-protein black soldier fly animal feed increases the animals’ growth rate and the quality of the end product. Its fertilizer too has more yields and income.

Wondering how cricket meals are made? There is a wide variety of ways to prepare cricket cuisines. You can have them deep fried, boiled, dry roasted, baked, or even dried and ground into cricket flour, You can incorporate this protein-rich flour into a wide variety of baked dishes.

As an animal feed, crickets are used to feed poultry, livestock and fish

Cockroach breeding is a huge sector in China where they are bred in large scale. The practice has been growing fast in other regions. Cockroaches are on demand in pharmaceuticals in China who believe the insects can be used to cure stomach, liver and heart ailments. Other uses if the insects are its use as animal feed, getting rid of food waste and interestingly as food for human consumption.

The earthworms remain the best choice for vermi-composting operations on your farm. They will  consume any form of solid wastes; such as paper, cardboard, sawdust, food scraps and manure into composed manure.

These are the caterpillars of the silk moth. They are raised for the silk which comes from the cocoons of the silk worms. Silk is used to produce a premium or luxurious fiber mainly used in bedding and other textile.

Insect farming in Kenya is a growing industry early at nascent stages. As such most technologies fit for growing, harvesting and processing the insects is a learning process. To ensure success in the field, we offer following recommendations;

Start small; start a small scale production and gain your learning curve along the way as you expand operations and insect species. This way you are likely to business failure and other risks.

Work with ICIPE from day one. The International Centre of Insect Physiology and Ecology, (ICIPE) offers farmer trainings and free start egg kits. Besides they have quality research and other resources to guide your insect farming journey.

Research, there are new innovations and a lot of resources each day on the internet and out there, if you want to succeed in insect rearing, remain curious by investing in new information 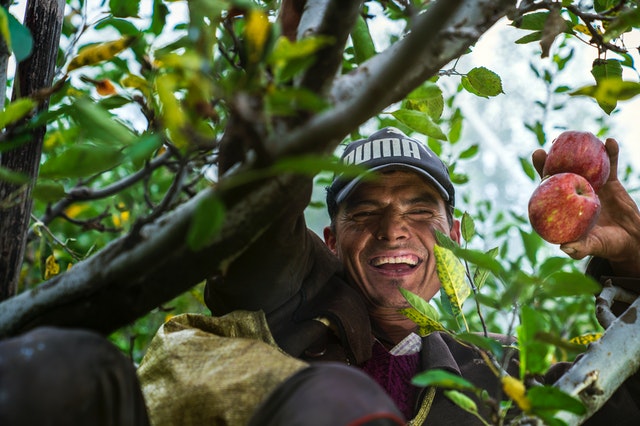 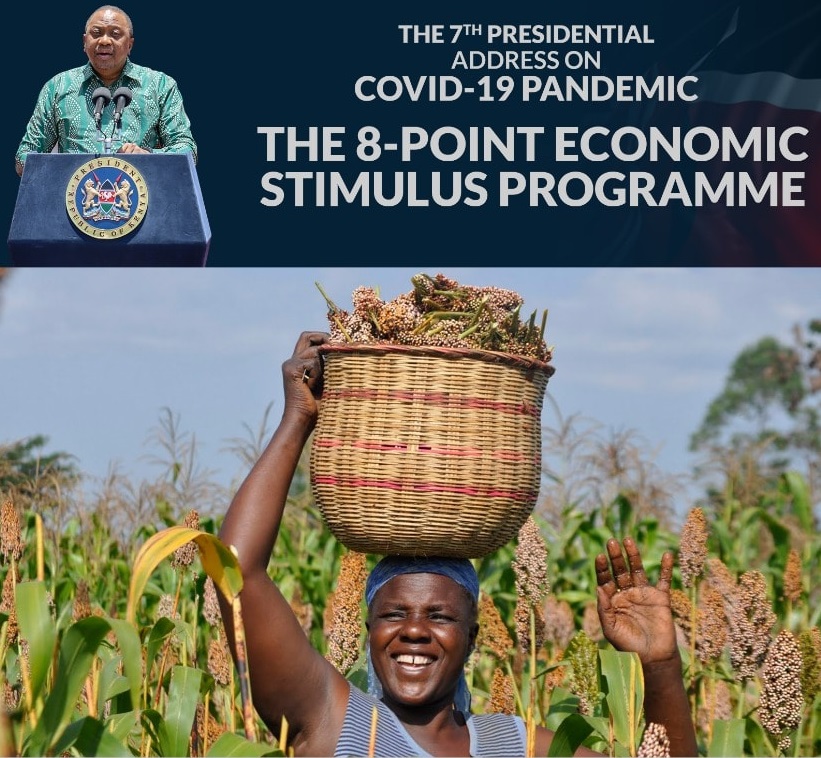 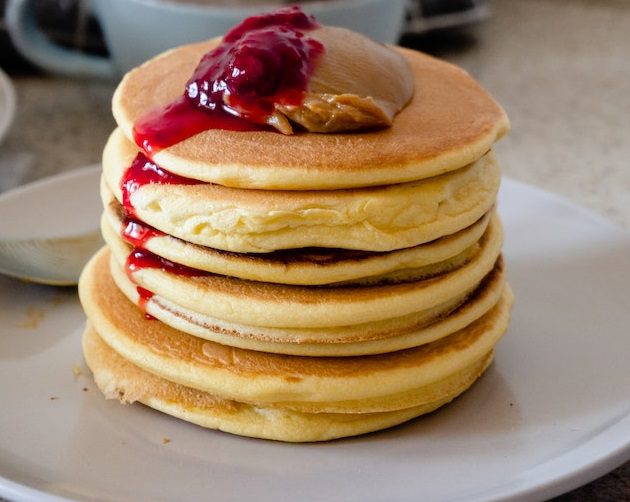