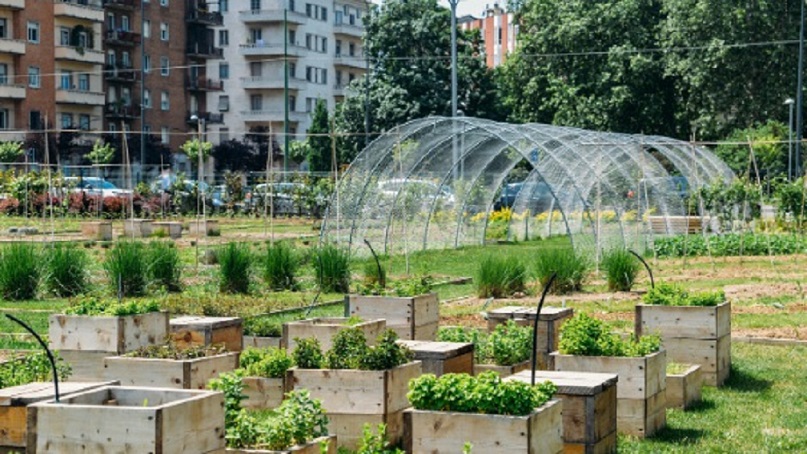 This post focusses on what is urban farming and types of urban agriculture like vertical and zero-acreage farming to show how you can do it as an individual or a group.

30.8 per cent (14.7 million people) of Kenyans live in towns according to the 2019 census results by KNBS. Between the years 2030–2040, the urban population will surpass 36 per cent according to projections.  Sadly, it is estimated that close to 30% of Nairobi residents, its largest city with over four million people go to bed hungry.   The majority of them are poor and have to divide their little income among competing needs of house rent, foodstuffs and transport. Their single meal a day is mostly unbalanced rich in carbohydrates.

Those people can grow, sell and eat ample quantities of fresh vegetables, milk, meat and fruits right within the city. This is a dream come true to thousands of people living in towns and cities worldwide.  They practice city farming or urban agriculture.

Urban farming is the growing of crops and raising of animals within and around city boundaries.  These crops or animals may be food or non-food. The plants that farmers grow can be food, cash crops, flowers, garden plants. Other farmers practice animal husbandry and forestry. Urban farmers can grow edible vegetables such as onions, spinach and carrots in their backyards, plastic containers or boxes. Others keep small animals such as rabbits, quails or chicken on their rooftops or balconies. Other emerging trends include plant factories that involve growing vegetables indoors.

Agro-tourism:  these gardens operate as in town outskirts.  The farms are beautiful landscapes with well-manicured hedges and mowed- grass. Others raise speciality animals such as camels, horses and turkeys. Some of them provide additional services such as food and accommodation. They make profits by hosting events such and entertaining agro-tourists. Visitors may fish, water crops or slaughter animals.

Community gardens:  they are run by different public and social associations to guarantee food, income and jobs among the underprivileged people like ex-cons.  the setup may be a demo plot, vegetable farm or a training centre.  They are funded by NGOs, self-help groups or municipal councils. They share farm products among all members.

Guerrilla gardening: done in public spaces with or without permission. Practised by poor urban households to grow cheap food. They do it in open spaces of land such as roadsides, riverside, and along sewage lines. Other growers farm in the middle of roundabouts, along railway lines, under power lines and open parks. Livestock farmers graze cattle, goats and sheep in the available open spaces.

Institutional gardens: carried out by private and public institutes like schools, hospitals or prisons. The method of farming may be intensive on large tracts of land or simplified farming on a small scale to expose young learners to modern farming.  Students farm this way for examination or learning in case of competency-based training.

Plant factories:   In these food production systems, they use artificial lighting to ensure plants’ growth day and night. They grow plants and mushrooms indoors, sheltering them from weather and pests. This farming is crucial on-farm inputs usage through fertigation and chemigation. This ensures efficient and reliable production of goods for sale.

Urban farm: this is highly commercial, it focusses on food production and is done by professional farmers. It is rampant in suburbs that the city absorbed as it grew and expanded its boundaries. Being agribusiness it uses intense and advanced growing systems. The common forms include greenhouse farming, zero-grazing and intensive rearing of poultry and pigs.

Vertical farming: Also referred to as soil-less farming.  It is practised indoors and is focussed on controlling light and nutrient supply to grow plants and sometimes fish. The common types are hydroponics and aquaponics technologies.

Zero-Acreage Farming:  This farming does not use the land to grow food. It uses various forms and technologies to help one grow food crops on rooftops, balconies, windows or containers. The major reason is to substitute food source and incomes.

Anyone with space whether rented or owned can practice urban agriculture. This can be for subsistence, social or commercial benefits. The purpose of this series of articles is to teach you about becoming a successful town farmer. You can produce enough food for your family and sell the surplus for extra income.  We will learn why we practise urban farming. Explore common challenges and propose solutions in urban farming. Common crops you can grow and livestock you can rear are covered later. We also give guidelines on efficient production and techniques to make sure you get the most benefits.

Why you need an Agriculture information management system?
5 min read 10 May, 2021 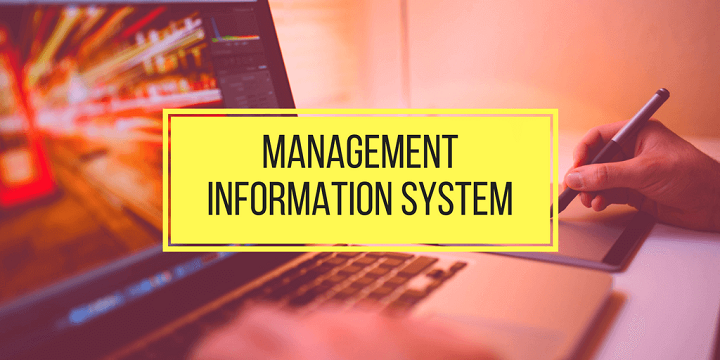