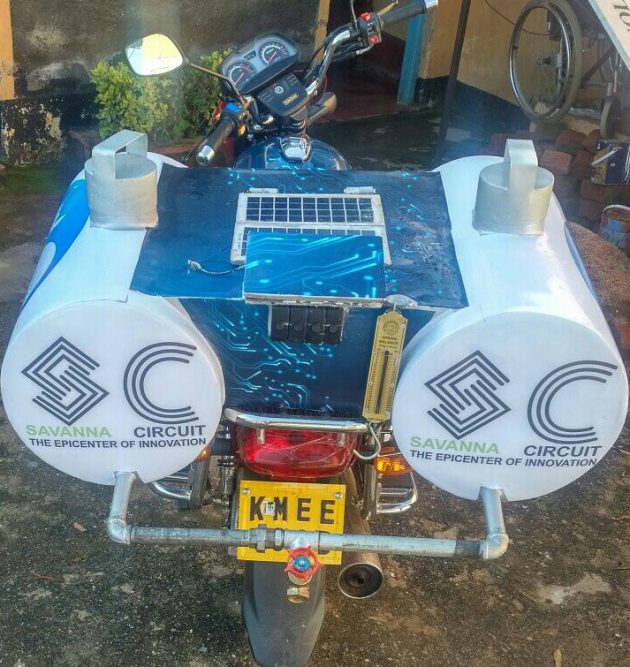 Are you are a milk farmer, trader or processor looking to reduce your losses from spoilt milk while in storage or transit? You can use this cheap milk coolers from Kenya. The invention combines 3 modern solutions; mobility, value addition and use of clean energy.

The milk coolers are freely powered by the solar energy. They are mobile and you can mount it on a motorbike, donkey drawn cart or a tuk-tuk. It is a cheap solution for you to improve on milk’s quality, food safety and traceability, as well as give you better farm or cooperative profits. Besides, a mobile solar cooler can help with aggregation of milk from scattered small scale goat, cattle or camel farmers in remote areas with poor transport.

How the solar milk chiller works

The portable milk cooling tanks allows you to store and transport milk for a maximum of three days without going bad. The portable milk chillers comprise of several parts. They use aluminum tanks as cooling unit to to hold and keep the milk at low temperatures. These are powered by solar energy that is tapped from solar panels. The other components of the system are a milk PH test kit, an automatic weighing scale, and a customized dairy cooperative management information system. It uses the latter one for record-keeping.

The solar milk coolers innovation promises many benefits for Kenya and other African countries. This can easily lead to sustainable food security and income generation through transformed dairy sectors. This will be realized through food processing and value addition, aggregation, food safety and traceability among other opportunities as explained below.

How much does solar milk coolers cost in Kenya

There are many benefits why you should consider investing in a solar milk cooler in your farm or dairy cooperative. these include;

On the downside, the major challenge with using the mobile cooler is their limited capacity. The largest mobile coolers only carry 200 liters for motorbikes and 1000 liters for a tricycle.. This makes them unfavorable for medium and large milk handlers with more milk. 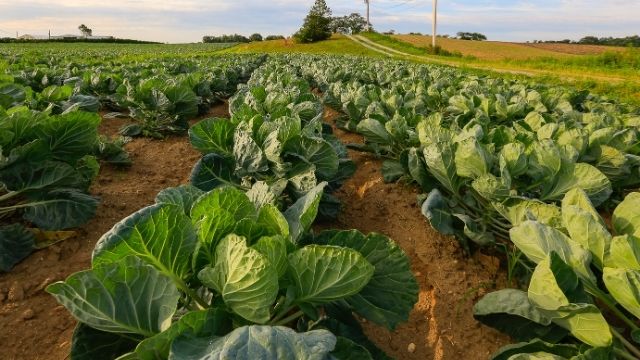 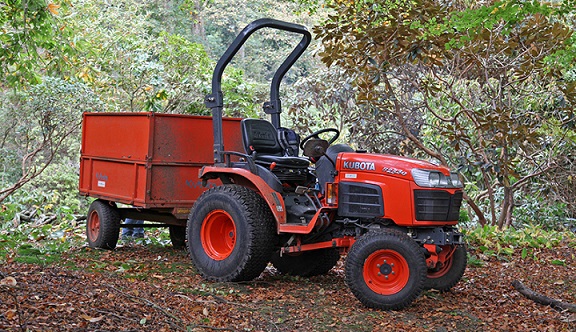